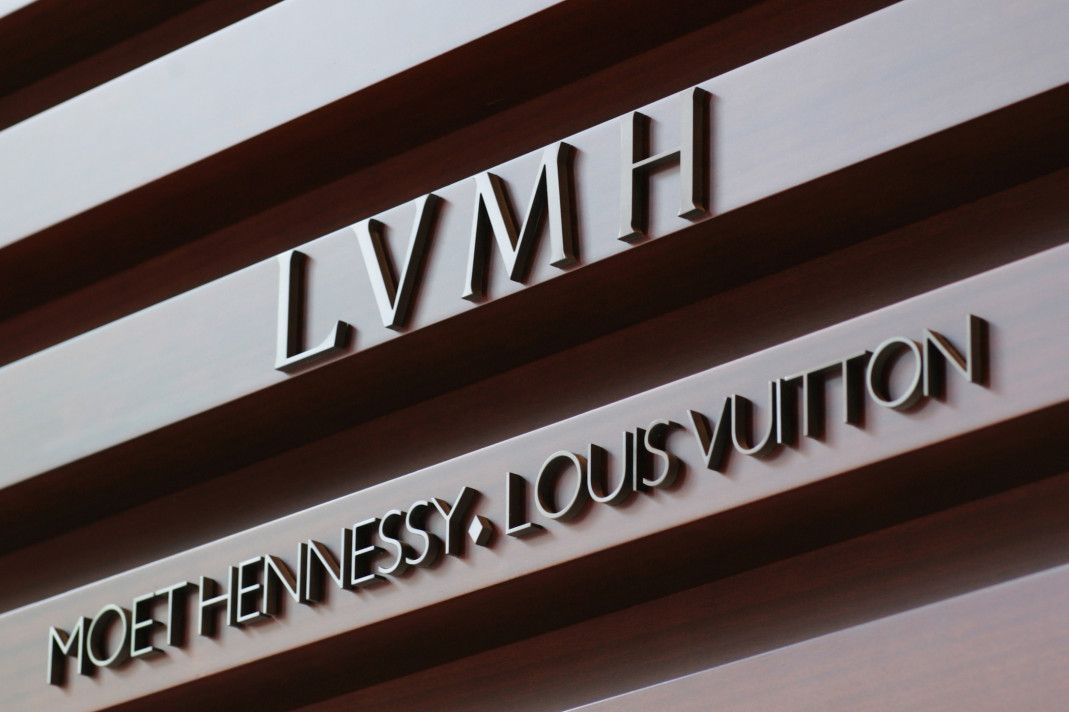 In an effort to keep track of its stocks and products effectively, French luxury goods giant (LVMH) has entered into a partnership with ConsenSys and Azure to build a blockchain based platform (AURA). The platform will be dedicated to tracking products from two of its subsidiaries Louis Vuitton and Parfums Christian Dior.

The proposed platform which they have named AURA is expected to get launched by May or June 2019. One of the subsidiaries of LVMH which products will be tracked using AURA—Louis Vuitton, is a global fashion brand which was founded in 1855. The other subsidiary, Parfums Christian Dior is the perfumery and cosmetics line of other French fashion houses, Christian Dior.

A recent report showed that the AURA platform will at its initial stage help to prove the authenticity of LVMH’s luxury products. The platform will make it possible to track…

Says Bitcoin Cannot Be Ignored as He Touts Gold – Markets and Prices Bitcoin...