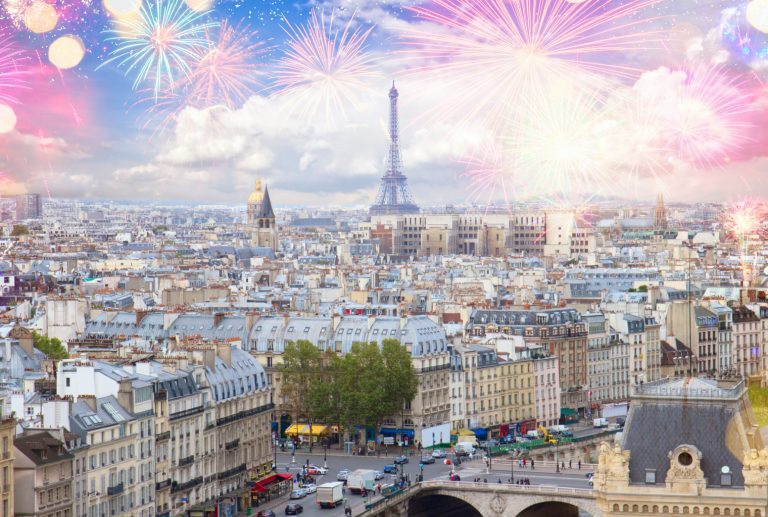 The French financial markets regulator, the Autorité des Marchés Financiers (AMF), has made its first initial coin offering (ICO) approval. While token sales remain legal as a fundraising option in France, only those that have been approved by the AMF may be marketed directly to the public.

The AMF announced on Wednesday that it has approved the first public initial coin offering in the country. French Law No. 2019-486 of 22 May 2019, also referred to as the Action Plan for Business Growth and Transformation (Pacte) law, has introduced a specific regime for crypto assets and ICOs in France. Adopted on April 11, the law gives issuers the option to obtain approval for their token sales from the AMF.

The issuer whose ICO has been approved is a company called French-ICO. According to its website, the token’s public offering is scheduled to begin on March 1 and end on June 1. The regulator detailed:

The AMF approval will be valid until the end of the…