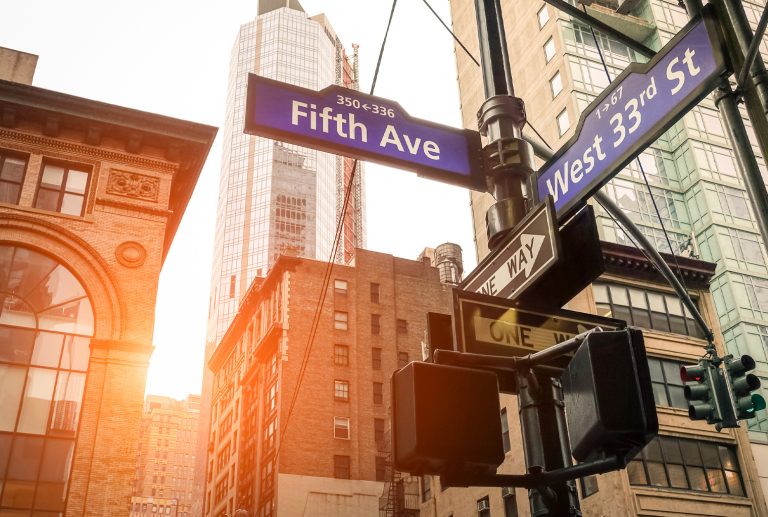 According to reports, the New York-based private equity firm Fortress is offering Mt Gox creditor claims at $778 per coin. The offer is 13.5% lower than what Fortress offered in July and Mt Gox claimants have until December 31 to accept the offer.

Since 2014, Mt Gox creditors have been trying to get their funds back after 200,000 BTC was found after the exchange filed for bankruptcy. The funds are now held by a Tokyo court-appointed trustee and over the last few years, lawsuits have delayed the trustee’s distribution. Last April, news.Bitcoin.com reported on a disclosure written by Andy Pag, the founder of Mt Gox Legal, when he left his position and planned to sell his claim.

Pag explained that he made his decision because of the ongoing legal battle with Coinlab and other detractors. The Mt Gox Legal coordinator said he thinks the Mt Gox settlement process could take years to finalize the case. At the…