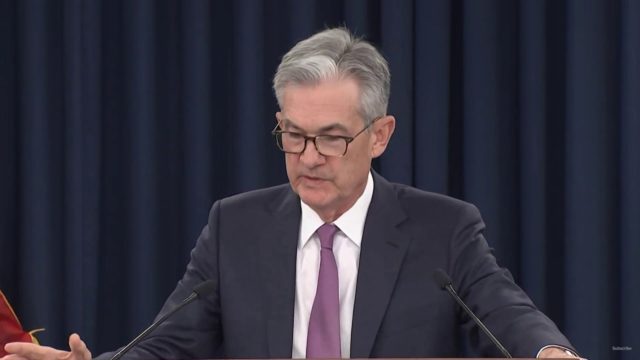 Governor Lael Brainard Admits the US Central Bank is Looking into CBDCs
More than a decade ago, no one would have believed that Bitcoin, the newly created virtual currency underpinned by blockchain, would trigger major changes in the financial world and would force central banks to accommodate to the new circumstances. However, this is exactly what happens. Blockchain adoption went so far that the Fed itself is thinking about issuing its own digital currency, dubbed ‘FedCoin’ by Reuters.
Governor Lael Brainard said yesterday that the American central bank was analyzing…