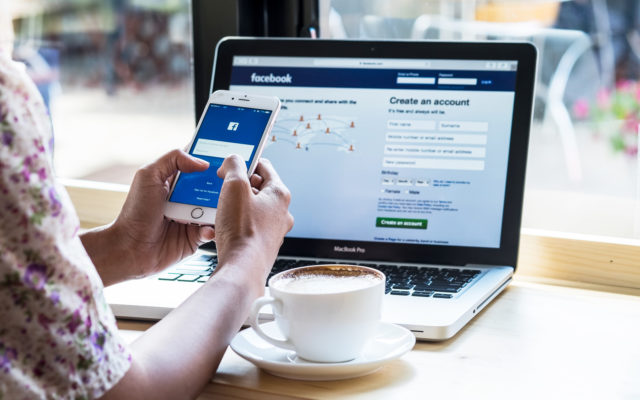 Facebook has wrapped up almost 16 years of history. Founded in 2004 chiefly as a social network company, Facebook initially launched to connect Harvard University students together. The company’s first steps happened at a notorious historical moment, with the first iteration starting off in a Harvard dorm room.

Mission: Connecting the World
The company’s initial mission sounded innocent enough, based on the idea of connecting people through a single platform. Mark Zuckerberg, the company’s founder, has mentioned in multiple variances.
Facebook was not originally created to be a company. It was built to accomplish a social mission – to make the world more open and connected
In late 2019, Facebook counted almost 2.5 billion users worldwide, once again making it the largest social network. The connectivity and invitation algorithms expanded the number of users, leading to global network of people.
In the early 2000s, Facebook arrived just as MySpace and other ways to connect online were unraveling. With the possibility of sharing…