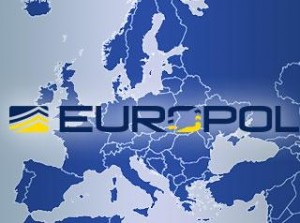 When Monero (XMR) users choose to veil their transactions, they cannot be traced between the sender and receiver. This finding by an Europol official contradicts previous discoveries that XMR transactions can reveal some of the identities of users.

Blockchain Analysis Impossible for Monero Network
At least when it comes to the authorities, transactions on the Monero network remain impossible to trace. A recent presentation by Europol’s European Cybercrime Centre showed that even detailed research failed to reveal either IP transactions or coin movements.
The details about Monero were shared in a webinar from Blockchain Alliance, dedicated to the performance of anonymous coins. The details shared by expert Jerek Jakubcek also revealed Europol was closely tracking the development of anonymous coins. Jacubcek explained,
Since the suspect used a combination of Tor and [Monero], we could not trace the funds. We could not trace the IP-adresses. Which means, we hit the end of the road. Whatever happened on the Bitcoin blockchain was…