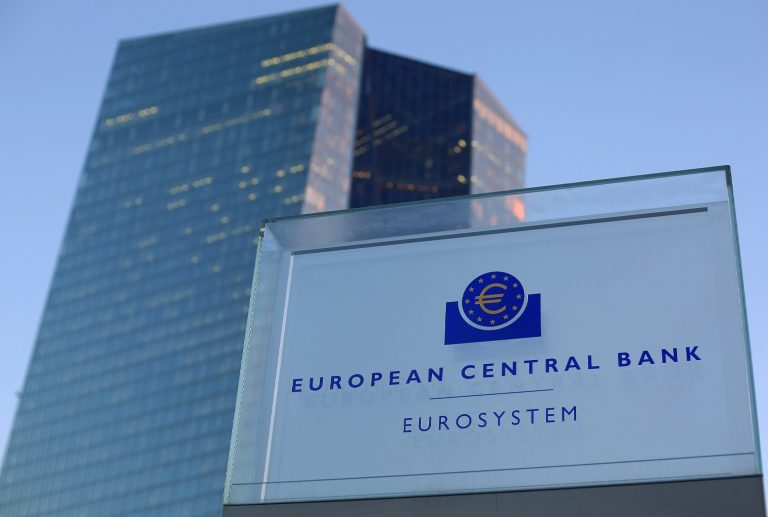 On December 17, the European Central Bank (ECB) published a report that showcased its blockchain technology proof-of-concept. One particular feature the central bank digital chain holds is the ability to issue “anonymity vouchers.”

Also read: Lagarde Sees Demand for Stablecoins, Plans to Put ECB ‘Ahead of the Curve’

These days, central banks have dedicated research and development teams focused on building distributed ledger technology (DLT). Many central banks like the People’s Bank of China (PBoC), the U.S. Federal Reserve, and the European Central Bank (ECB) have shown strong interest in blockchain. On Tuesday, the ECB published a new report called “Exploring anonymity in central bank digital currencies” that explains how a “central bank digital currency” (CBDC) could work. The CBDC research is part of a proof-of-concept that aims to contribute to the broader discussion of central bank chains. The concept deploys several features that were created by R3 and