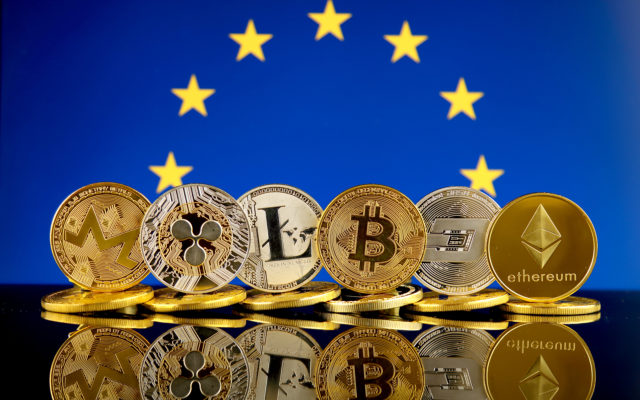 Valdis Dombrovskis — the European Union’s (EU) finance commissioner says crypto regulation will be a major focus of his if appointed for a second term.

Robust Crypto Regulation in the EU

According to Reuters, Dombrovskis is ready to change tack and pursue the creation of a well-defined framework for cryptocurrency regulations within the EU.

Speaking during his appearance before the European Parliament in Brussels on Tuesday (October 8, 2019), Dombrovskis highlighted the need for Europe to have a standardized system of crypto governance.

According to the EU finance commissioner:

Europe needs a common approach on crypto-assets such as Libra. I intend to propose new legislation on this [cryptocurrencies].

Since the emergence of the global crypto industry, several stakeholders have bemoaned the lack of attention from the EU regarding regulations.

The European Commission has on several occasions clamored for a unified crypto regulatory paradigm across the region.

Earlier in the year, France called on the EU to establish a single…

The Last Time Institutions Built This Big of a Bitcoin Short, It Crashed 60%

The Last Time Institutions Built This Big of a Bitcoin Short, It Crashed 60%

Bitcoinist.net: As Bitcoinist has extensively covered over recent weeks, Bitcoin is in an odd spot. The leading cryptocurrency currently trades above the support of $8,500...

Bitcoin’s lackluster trading over the past ten weeks is showing no signs of concluding anytime soon. Although the cryptocurrency has been able to see some...

As repeated time and time again by analysts, Bitcoin is currently in no man’s land. The cryptocurrency remains above the $8,500 support while below...