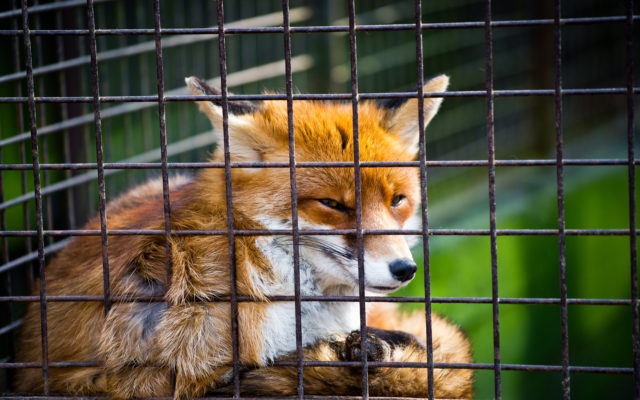 The MetaMask Ethereum wallet, one of the key entry points to crypto-based logins and distributed apps, has been suspended from the Google Apps Store. The reason cited was that MetaMask allowed phone-based mining, which the wallet provider denied.

MetaMask denied its services involved mining, though the case is still being reassessed by Google’s compliance teams.

In the last week, the MetaMask Android client was suspended by the Google Play App Store @googleplaydev. They cited their policy that bans mining on mobile, which we don’t. Appeal rejected. #ProtectWeb3.https://t.co/rfP4EbOAqv!?zippy_activeEl=cryptocurrencies%23cryptocurrencies

Mobile mining is a relatively unknown phenomenon in the crypto space. Interestingly,…