Ethereum Prices Down For 4th Straight Session As ETH Trades Below $1,800 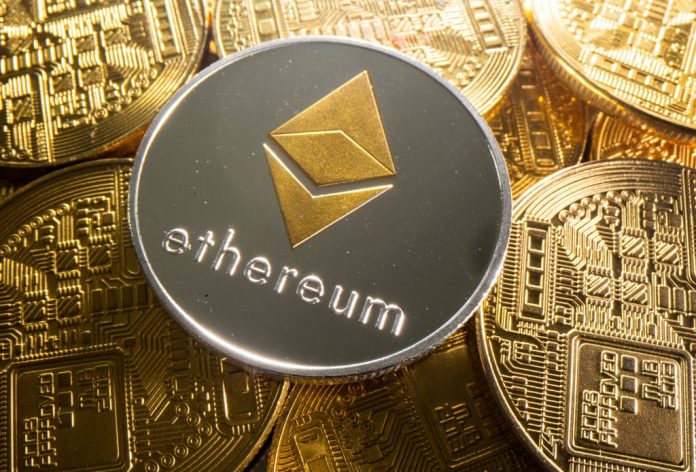 Late Friday, Ethereum was once again feeling the pinch of the broader crypto market, trading below $1,800, as prices retreated for the fourth consecutive session.

In spite of these little losses, the bearish momentum has prevented ETH from breaking through the $1,800 barrier in the last seven days.

After a sluggish pace in April, inflation surged again in May, which might have a negative influence on cryptocurrency markets already suffering from the Federal Reserve’s stricter monetary policies.

At the time of writing, ETH/USD has fallen to an intraday low of $1,761, less than 24 hours after reaching a high of $1,812.90. According to data from CoinMarketCap, the price of Ethereum has declined by more than 7 percent during the past 24 hours.

The Ethereum price has continued to tumble under the dynamic resistance of the descending trendline since last month.

The aggressive sell-off ETH/USDT pair seen during mid-May surpassed the January low of $2170.

However, in the face of a growing instability in the crypto market, the selling pressure fell, resulting in a slow yet steady decline.

Ethereum Still Managed To Pull Up 0.33%

In spite of Ethereum’s intraday low of $1,761, a review of the previous week reveals a 0.33 percent price growth.

This has allowed ETH to remain above the $1,750 level, despite attempts by the bears to lower the price.

Other cryptocurrencies also took a heavy blow, including Solana (losing 9%), Avalanche (falling 10%), and Cardano, which has retreated by more than 10% in the past 24 hours.

Since the first half of last month the price of ETH has decreased in response to the descending trendline and has reached a new low of $1718. Multiple retests of this resistance indicate its significant impact on market players.

The decline in Ethereum’s market capitalization can be traced to a broader selloff of digital assets over the past few weeks.

Meanwhile, Inflation is driving households to be more prudent with their spending management, especially those with lower incomes who spend a larger portion of their budget on basics, such as food and utility bills.