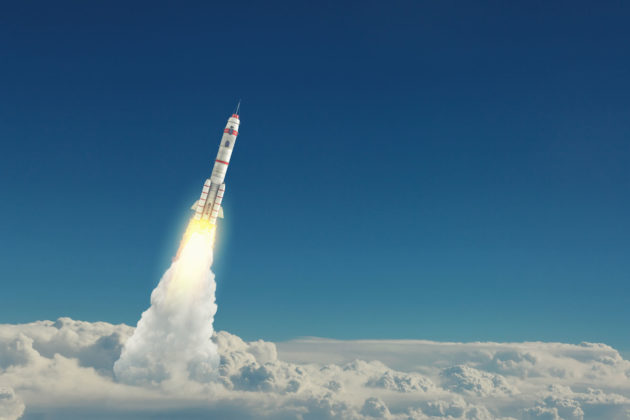 Ethereum price was recently on its way back to $200 until it met strong resistance and was subsequently driven back beneath $140. One analyst however, believes that a much stronger bull run is in the works.

Ethereum Recovers After Unsuccessful Rally
The entire crypto community held its breath recently, as Bitcoin broke the $9,000 mark and started surging further up. Many believed that this was the start of a rally that will finally bring BTC not only to $20,000 but maybe to an entirely new ATH.
Unfortunately, this did not happen. However, BTC is not the only one that was recently predicted to start breaking down resistances and pushing for new highs. Ethereum was recently predicted to return to its August high at $240, and the coin was seemingly well on its way of actually reaching this level. Unfortunately, a resistance at $180 overpowered the uptrending momentum and forced ETH back into decline before the target was achieved.
Ethereum quickly fell to $165, but it is currently once again trading in the green, with its price…