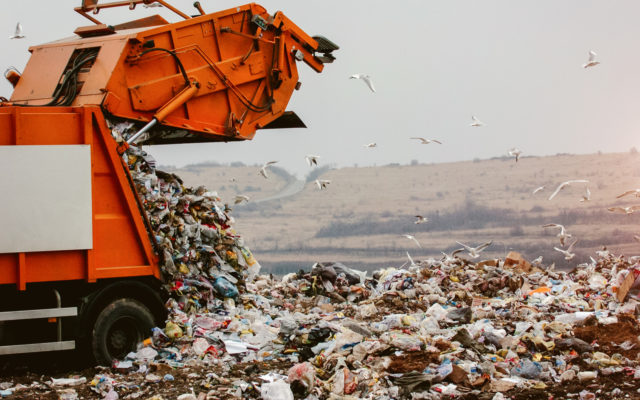 An Ethereum wallet address loaded with 530k ETH from the ICO pre-sale has dumped over half since September 25. Prior to this date the tokens had been HODLed since the 2015 Initial Coin Offering.

The wallet address (and recent sell-off) was brought to the public attention in a tweet from D5 -Data Science DAO Co-Founder, Alex Svanevik.

Curious who this ETH ICO participant is: https://t.co/mA4mzt1tru

3 days ago they transferred 60k ETH out of their wallet.

In fact, the wallet address was one of four “whale accounts” highlighted in a Reddit post back in April 2017. The address had been initially funded and since then hit with over 100 zero-balance inputs of…