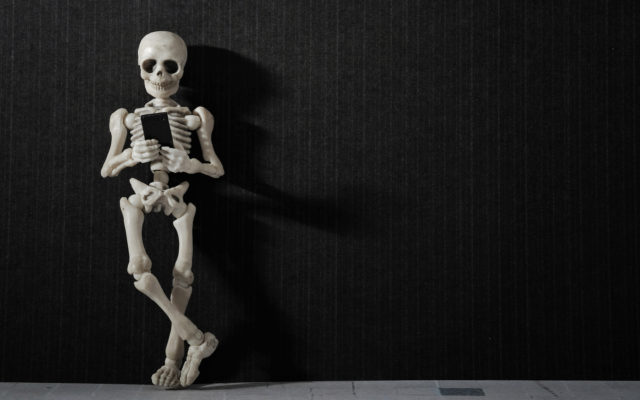 Ethereum saw a major reduction in Google searches in the last few months, attracting less attention than ever before.

Ethereum Less Popular Now Than When it Was $20

Ethereum (ETH), the second-largest cryptocurrency by market cap, is going through an interesting period as of late. A Trustnodes report indicates that the project has seen the lowest number of Google searches in years. In fact, it was more popular even as far back as in 2016, when its price was only $20.

Results from Google Trends show that the coin is seeing some stability with 4 out of 100 searches. There was a brief drop below this level back in October 2019, when ETH searches dropped to only 3/100. In comparison, the project was seeing a minimum of 8/100 searches throughout June 2016, while the number of searches in May 2016 was 5, and in April 2016, it was at the current minimum of 4.

Granted, those search figures are exclusively US-based, but the worldwide figures aren’t much better either. Their recent report indicates that the interest in Ethereum sits at 6…

By Dmitriy Gurkovskiy, Chief Analyst at RoboForex On Friday, March 5th, Litecoin is correcting not far from $172.51. As we can see in the daily chart, LTC/USD...