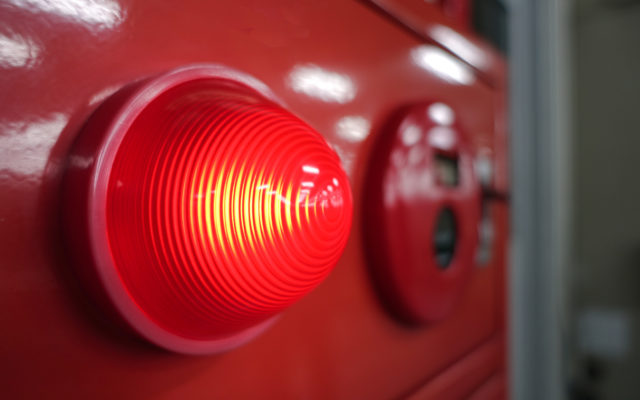 According to a recent warning by Parity, the fastest Ethereum client, it seems that Parity Ethereum nodes may be under attack, and users need to implement new updates.

As the last day of 2019 took off, a new announcement was published on the website of Ethereum client, Parity. The announcement says that the company, Parity Technologies, received and investigated reports of some Parity Ethereum nodes that were not syncing properly.

We have received multiple reports that @ParityTech nodes are randomly falling out of sync on the #Ethereum mainnet. See https://t.co/5cJRh4YtoO for more information. If you are using Parity as mining node we recommend to switch to geth as soon as possible.
— Bitfly (@etherchain_org) December 30, 2019

Parity’s team concluded that there may be an attack underway, which is why they quickly published two new updates named v2.6.8-beta and v2.5.13-stable. The updates should implement changes that could protect the nodes from the attack — if there truly is one — and Parity urges users to implement them as soon…