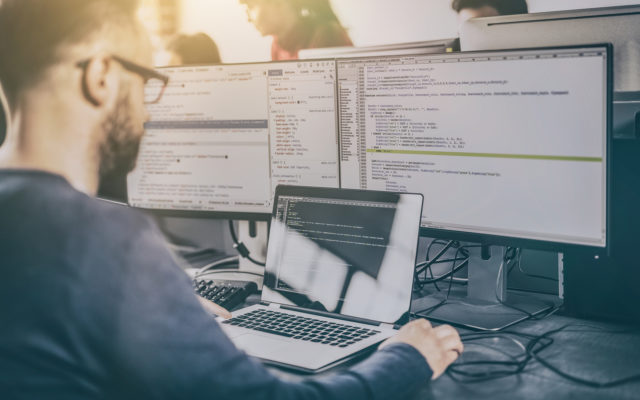 One of the broadest testnets for Ethereum 2.0 is advancing, already attracting 22,000 validators. The shift to proof-of-stake is still left for the future, but there are signs of incipient and growing interest.

Largest Testnet for Ethereum 2.0 Starts Attracting Stakers
Ethereum (ETH) has not moved as fast from mining to staking as previously promised. Instead, the network has taken a series of smaller steps. At the same time, entities interested in the ETH economics have tried to remain a step ahead, by testing the staking mechanisms offered.
Prysmatic Labs has launched one of the largest testnets, outpacing single-client tests. The testnet launched this January 9, and immediately saw a pickup in reported validators.
“Just saw nearly 100% participation from over 22k active validators on the world’s first boneless ETH2 testnet,” said Preston van Loon, a developer at Prysmatic, cited by Trustnodes.
“These are 22k validating keys. It’s probably between 5 to 10 individual operators. Maybe more, but it’s hard to tell who controls keys…