What Is Enjin Coin?

Enjin is a social gaming platform in the world, which has more 19 million users in over 250,000 gaming communities.

Enjin Coin (ENJ) is a token which runs on the protocol of the Ethereum blockchain which was created to serve as a customizable cryptocurrency for gaming platforms. The tokens can be used in trading virtual goods and assets on the Enjin platform, in addition to a number of other functions.

Enjin Coin’s pre-sale phase occurred in August and September 2017, in which it raised $12 million, and the public crowdsale took was in October 2017, bringing another $23 million in funds. 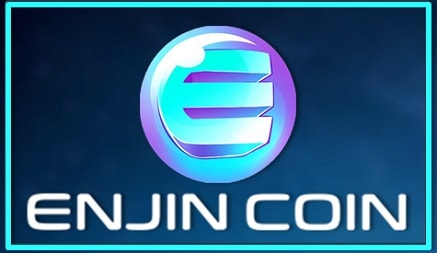 Enjin Coin is an Ethereum based token created to have various use cases on different websites and online games. Its goal is to become a coin used by the entire online gaming community and to facilitate virtual asset transfers across platforms.

The whitepaper of Enjin Coin states that ENJ is “a cryptocurrency (ERC20 Token) and smart contract platform that gives game developers, content creators, and…