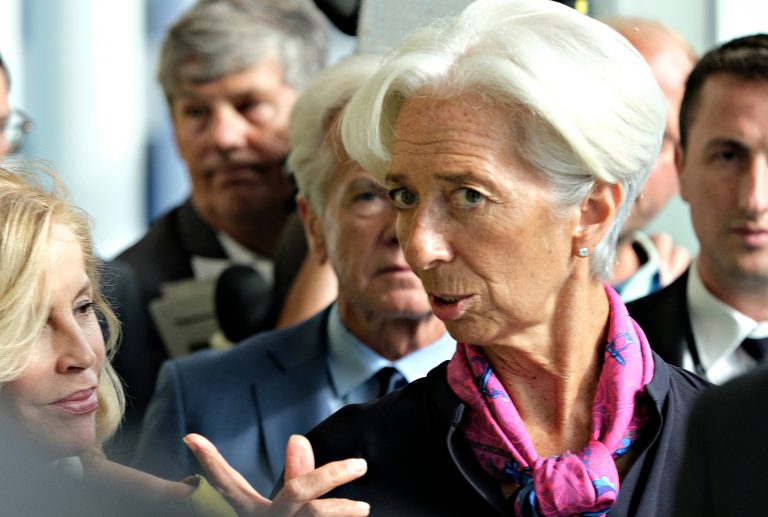 The European Central Bank (ECB) wants to play an active role in the field of digital currency, said President Christine Lagarde. As the bank works on its own digital currency and an instant payment system, Lagarde emphasizes that “central bank initiatives should neither discourage nor crowd out private market-led solutions for fast and efficient retail payments in the euro area.”

The president of the European Central Bank, Christine Lagarde, outlined in an interview with “Challenges” magazine the bank’s progress in the area of digital currency, the ECB announced on Jan. 8. Responding to a question of whether “creating a cryptocurrency [is] a legitimate task for the ECB,” Lagarde noted that “Innovation in the area of payments is racing ahead in response to the urgent demand for quicker and cheaper payments, especially cross-border ones,” adding:

The Eurosystem in general and the ECB, in particular, want to play an active role in…