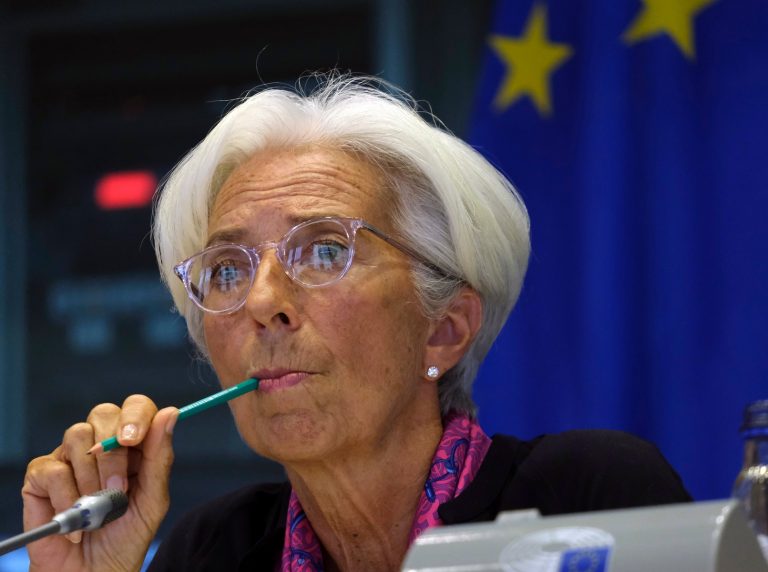 The European Central Bank (ECB) has launched an extensive review that will examine a wide range of its policies by the end of this year. Under its new president, Christine Lagarde, the bank will try to establish why its monetary stimulus has failed to achieve the Eurozone’s goal of close to 2% inflation. Sharing few details, Lagarde indicated the ECB will go on pushing towards the threshold as the institution’s governing body kept a key interest rate below zero and pledged to continue to inject billions into Europe’s economy.

During a Governing Council meeting on Thursday, the Eurozone’s central bank decided to keep in negative territory the benchmark deposit rate, the one banks face when leaving money at the ECB. The record low level of -0.5% was approved in September 2019 when the financial institution also announced the restart of its stimulus program.

Onecoin victims have joined a consortium that wants the European Parliament to consider a petition seeking the establishment of a compensation fund. The...