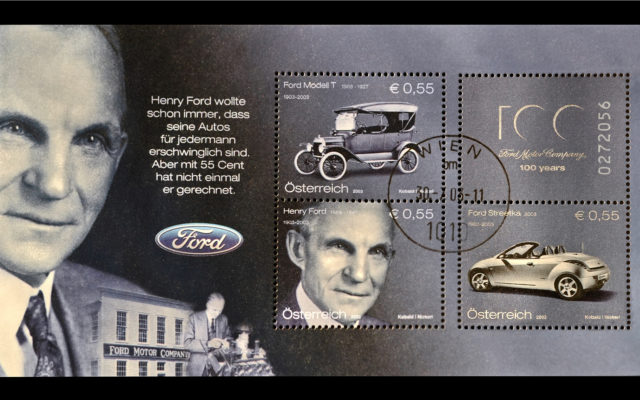 Almost 100 years ago, industrialist and automobile magnate, Henry Ford, proposed an ‘energy currency’ to replace gold. Does Bitcoin finally fulfil some of the promise of this ‘energy currency’? Yes, according to a recent Medium post by Capriole Investments.

Currency Backed By Energy
Ford’s argument for energy currency was that, unlike gold, it could not be controlled. Instead, every country could issue currency based on the natural wealth of its energy resources. The standard of value for this system was to be a certain amount of energy exerted for one hour which would be equal to $1.
This kilowatt hours (kWh) backed currency has some parallels with Bitcoin, which can also be considered as ‘backed’ by energy input.
For around 80% of its existence, Bitcoin’s price history correlates very closely to the raw amount of energy (in…