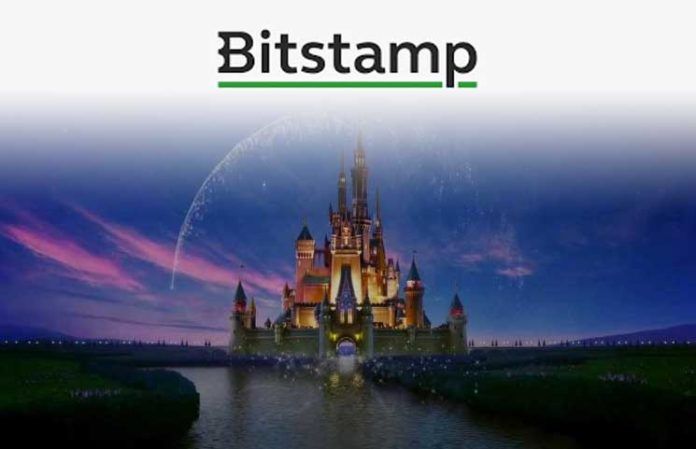 Disney is already making moves which are likely to see it owning the oldest bitcoin exchange. According to a recent report, the company is currently looking to acquire a 98.6 percent stake in Nexon, South Korea’s largest game developer and the second-largest online games publisher in the world

The gaming giant which is partially owned by NXC (47 percent stakes) has since announcing plans to sell attracted various major entities. Major gaming firms like Tencent and Kakao, which have both reportedly ventured into the blockchain space and likely to launch their cryptocurrency-related projects soon have also shown interest.

However, Disney, is said to be the most prefers buyer, with the Chairman of NXC, Jung-Ju Kim, personally reaching out to the US corporation.

The deal which is worth about $13.2 billion will see to it that whoever buys the shares have access to European exchange Bitstamp via NXC’s investment structure NXMH, which was bought by the first for roughly…

Reports Show Crypto Custodian Xapo Set to be a Digital Bank in Gibraltar –...