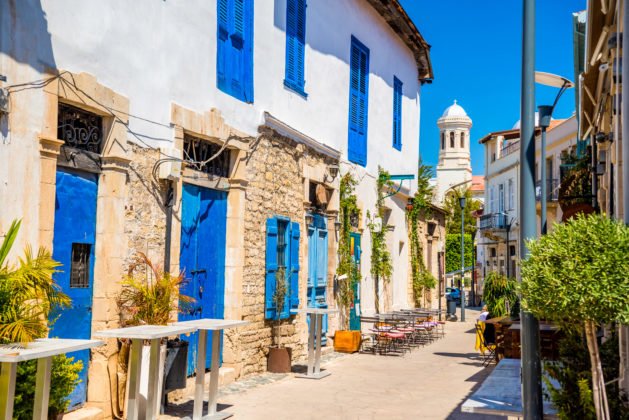 The Cyprus Securities and Exchange Commission (CySEC) has blacklisted four FX brands, for unauthorised trading of FX and crypto. According to reports, the brands misleadingly claimed affiliation with Bdswiss Holding, which is licensed and regulated in the country.

CySEC Clamps Down On Unauthorised Brokers

The latest entities to be added to CySEC’s caution list are Nervic Fx Trade, Crypt Fx Tm, Urban Fx Trade and Intense Fx Trade. All four brands were found to be facilitating FX and cryptocurrency trading without an official licence.

The tactic of claiming affiliation with an entity which is regulated and licensed, is clearly something that CySEC must keep a close eye on in future.

CySEC also issued a warning against a company called eMarketsTrade, also operating in both crypto and FX trade.

The regulator said that many providers claim to be Cyprus-based, but actually operate from overseas, giving false address in the country. It promised to take further action on any unlicensed companies who were actually based in the…