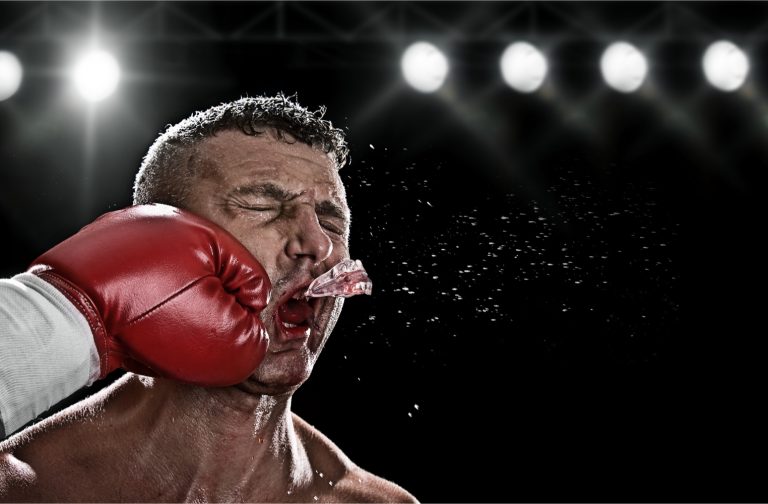 “The Muslim world should be designing measures to save themselves from the domination of the United States dollar and the American financial regime.” —Hassan Rouhani, President of Iran

Hegemony refers to the leadership or dominance of one country or group over others. A nation with the most powerful fiat and control of international banking can achieve hegemony through trade wars, financial sanctions or bribery (aid), and the flex of expensive military might. A dominant state is known as the hegemon. The United States has been the global hegemon for more than half a century.