Cryptocurrency loans continue to capitalize on the longest bear market in Bitcoin history, with one company generating $630 million in its first six months.

Launched as a mobile app in July 2018, the Celsius Network reported the statistics in an update February 4.

The app has seen 40,000 downloads, $50 million in coin deposits and paid out maximum interest of 7.1 percent, CEO Alex Mashinsky revealed.

“One of the most surprising trends we saw during 2018 was the resilience of our HODLer community; despite BTC and ETH losing half of their value during the second half of 2018 we saw 184 out of 191 days in which deposits outnumbered withdrawals,” he wrote.

Celsius’ performance and client habits touch on a trend which has continued since last year – Bitcoin HODLers are accumulating, not trading.

While this habit has caused anxiety for some market participants such as miners, as Bitcoinist reported, the crypto consumer loans sector has seen a surprisingly strong boom.

“We did not liquidate a single loan and we did not have a single default from any of our borrowers. We did not lose a single crypto asset or dollar from all our lending activities in 2018,” Mashinsky added.

Instigating loans with cryptocurrency as collateral provides a potential bonus for investors whose crypto holdings would otherwise lie dormant or gradually lose value in a bear market.

Starting out with only a few well-known names such as Bitbond, the market has grown rapidly with the emergence of various projects catering to itchy HODLers.

InLock, another startup new to the space, this month launched an additional product opening up crypto loans to options trading. 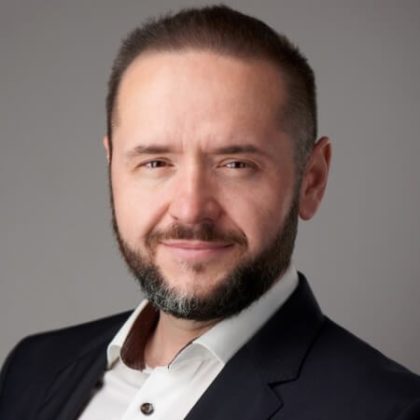 Dubbed ‘Superposition,’ executives plan for the feature to act as a value preservation tool. Its release coincided with that of the Inlock Base Index, a mechanism for “protecting” the exchange rate of the company’s native ILK token, CEO Csaba Csabai explained to Bitcoinist.

What do you think about the cryptocurrency loan sector’s growth? Let us know in the comments below!

Decentralized Finance (Defi) remains a crypto buzzword and hot topic. Despite its unwavering and unstaggering popularity. Its growth doesn’t appear to decline nor wane....