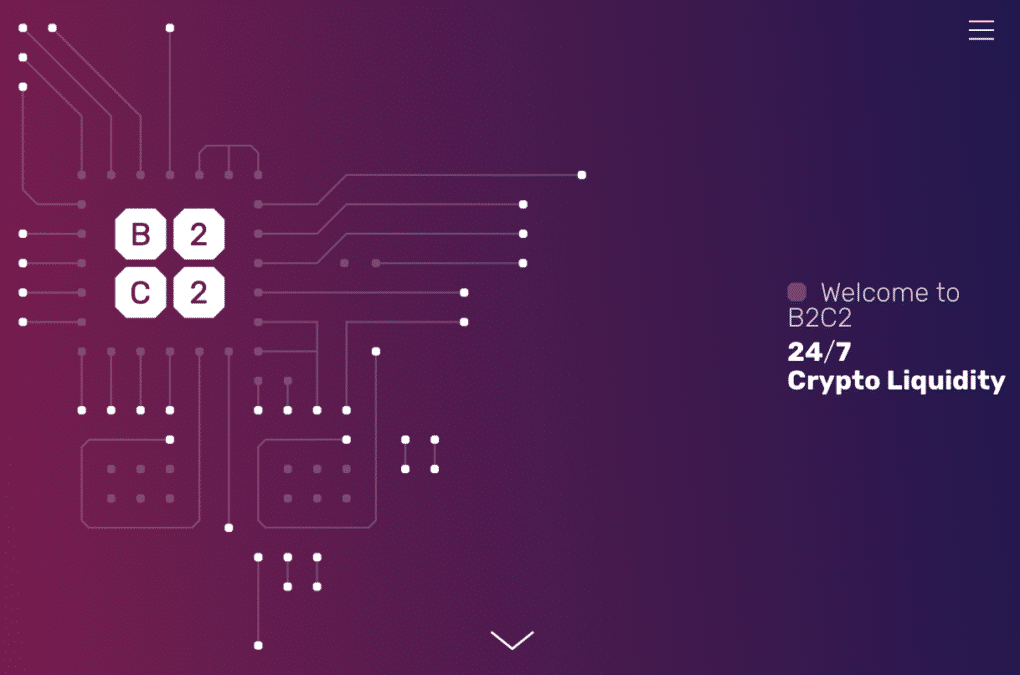 In its bid to infiltrate the USA crypto industry, B2C2, a cryptocurrency liquidity provider based in London, has gone ahead to add Rob Catalanello, a 25-year veteran of Wall Street, to its ranks.

Catalanello formerly held a senior position at the New York office of French bank Credit Agricole, Catalanello. Then, he was in charge of fixed-income sales. He also held senior positions at Merrill Lynch (now part of Bank of America). Then, he was the head of foreign exchange (FX) sales. His records also showed that he has worked at JPMorgan and Goldman Sachs. In addition to all this, he also served on the FX markets committee of the Federal Reserve Bank of New York for nine years.
While he was working at Credit Agricole, Catalanello helped the bank get into compliance with the U.S. Dodd-Frank Act and the European Union’s Markets in Financial Instruments Directive (MiFID).

Speaking on his recent appointment, Catalanello said that B2C2 is taking “a very conservative approach…

Ethereum surged 15% and it traded to a new all-time high near $1,475 against the US Dollar. ETH price is currently correcting lower, but...