Crypto Market Bleeds As Missiles Rain Down On Ukraine 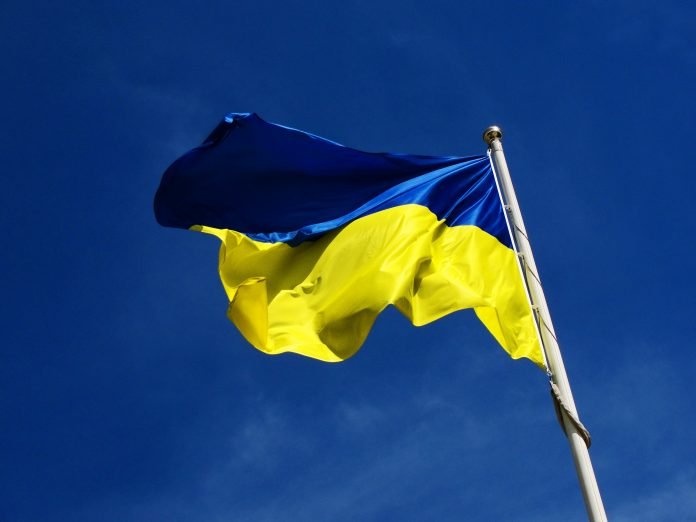 On the heels of Ukraine’s economic troubles, Bitcoin and Ethereum have taken a pounding in the crypto market.

According to multiple news reports Thursday, around two dozen Russian cruise missiles have hit specific targets in two cities in Ukraine, including its capital, Kyiv.

Russia’s attack undoubtedly is the cause of the current tremor shaking the world’s crypto and stock markets.

In the previous 24 hours, the crypto market was valued at $1.66 trillion, down $1.4 trillion from the $3.01 trillion it registered in November as transaction volumes plunged.

Stablecoins accounted for $72.07 billion in total volume during the previous 24 hours, while the total volume of the DeFi space was $12.87 billion.

According to research from cryptocurrency financial intelligence service CoinMetrics this week, Wrapped Bitcoin’s supply increase has stalled since December of last year.

Wrapped Bitcoin accounts for around 1.4% of the entire Bitcoin supply of over 19 million units.

Decentralized exchanges and lending protocols are employing 66% of the 263,000-plus tokens locked up in smart contracts.

Between January and December of 2021, the number of WBTC in circulation more than quadrupled but has since remained stable at about 260,000 units.

The DeFi industry is seeing a similar trend. The total wealth locked in decentralized finance protocols had dropped below $200 billion, down from about $251 billion on December 27, 2021.

Russian President Vladimir Putin said the operation is in reaction to Ukraine’s alleged threats in a live television speech.

According to Putin, Russia has no intention of attacking Ukraine. Unfortunately, Putin did attack.

The World Reacts In Anger

An assault on Ukrainian cities that U.S. President Joe Biden characterized as “unprovoked and unwarranted” elicited condemnations around the world.

Russia’s invasion on Ukraine has not only jolted the broader crypto market, but the global financial markets as well.

Meanwhile, in the face of the ongoing Ukrainian crisis, cryptocurrency has failed to act as a substitute for gold as a safe-haven investment option, some analysts said.

Since July 2020, gold has traded at some of its best levels since Russia’s attack on Ukraine.