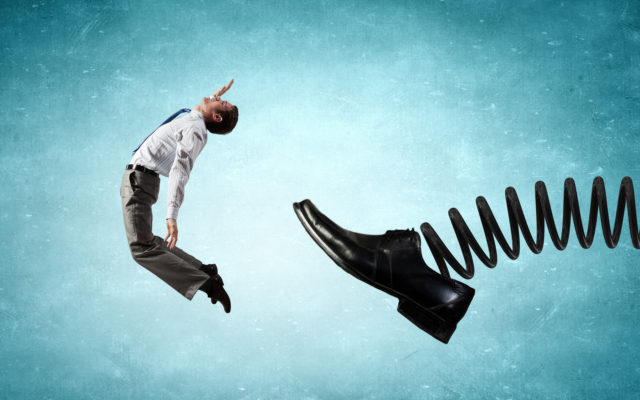 New York-based ConsenSys, one of the leading blockchain developers, announced a major restructuring that will cut about 14% of its workers.

Product Teams Will Not Be Affected
ConsenSys came out six years ago as an Ethereum venture production studio and has operated this way since then. The company has backed over 100 blockchain firms with over $100 million in investment in the last four years. Separately, ConsenSys has promoted Ethereum-based solutions for over 300 clients worldwide, including 50 enterprise clients.
Now the blockchain leader wants to separate its software development business from its venture activities. The restructuring will reduce headcount by about 14%. While the company didn’t specify which business would lose more workers, a spokesperson told Reuters that the most affected roles would be across human…