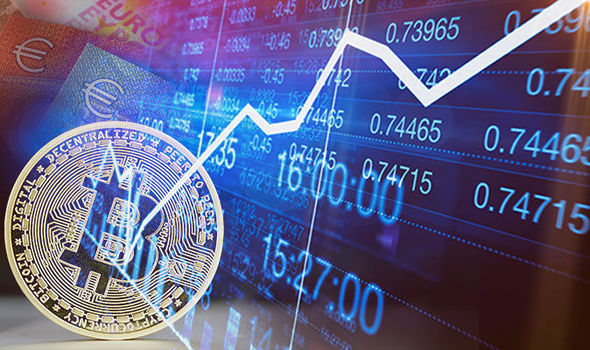 A couple of hours ago, a cryptocurrency data aggregation website CoinMarketCap, faced a data error that resulted in artificial deflation of Bitcoin on its chart. Following this, speculation mounted online as cryptocurrency enthusiasts turned to Reddit and Twitter to figure out what had transpired, with many people asking if the unusual price movement was as a result of a bug.

The Bitcoin market had seen a surprise price decline when the coin had dipped by around 5%, allowing price action to reach a low of around $3,550 before recovering.

Binance CEO Changpeng Zhao, better known as “CZ,” responded to the statement in favor of CoinMarketCap by tweeting:

“Go build it.  Not as easy as just talking about it…Have u thought about how much effort CMC team put in to build @CoinMarketCap? And the value they…

Dubai Based Crypto Investment Fund to Convert $750 Million Worth of BTC Into ADA...