Coinbase does not list securities. End of story. | by Coinbase | Jul, 2022 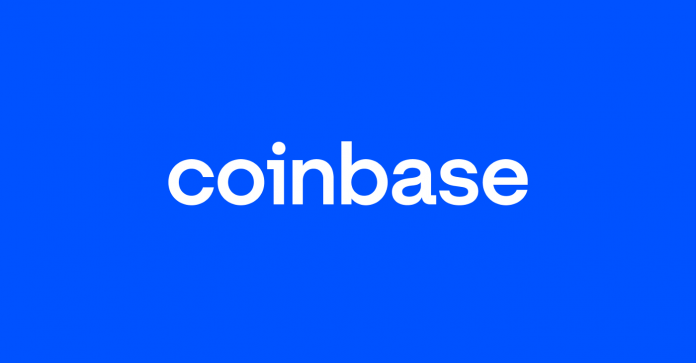 T;Dr: Coinbase does not list securities on its platform. Period.

We have said it before, but given today’s events, it bears repeating.

Earlier today, following a Department of Justice (DOJ) investigation into a former Coinbase employee’s misuse of confidential Coinbase information related to listing decisions, the Securities and Exchange Commission (SEC) separately filed securities fraud charges against this individual related to this wrongdoing. The SEC alleges that nine digital assets involved are securities. The DOJ reviewed the same facts and chose not to file securities fraud charges against those involved. As CFTC Commissioner Caroline Pham stated, this is “a striking example of ‘regulation by enforcement’” by the SEC.

We agree with Commissioner Pham and, respectfully, 100% disagree with the SEC’s decision to file these securities fraud charges and the substance of the charges themselves. Let me explain why.

Seven of the nine assets included in the SEC’s charges are listed on Coinbase’s platform. None of these assets are securities. Coinbase has a rigorous process to analyze and review each digital asset before making it available on our exchange — a process that the SEC itself has reviewed. This process includes an analysis of whether the asset could be considered to be a security, and also considers regulatory compliance and information security aspects of the asset. To be explicit, the majority of assets that we review are not ultimately listed on Coinbase.

We cooperated with the SEC’s investigation into the wrongdoing charged by the DOJ today. But instead of having a dialogue with us about the seven assets on our platform, the SEC jumped directly to litigation. The SEC’s charges put a spotlight on an important problem: the US doesn’t have a clear or workable regulatory framework for digital asset securities. And instead of crafting tailored rules in an inclusive and transparent way, the SEC is relying on these types of one-off enforcement actions to try to bring all digital assets into its jurisdiction, even those assets that are not securities.

Just this morning (and with no prior knowledge of the timing of the charges discussed), Coinbase filed a petition for rule making with the SEC calling for actual rule making so the crypto securities market has a chance to develop. We worry that today’s charges suggest the SEC has little interest in this most fundamental role of regulators.

But in the absence of a concrete digital asset securities regulatory framework from the SEC, we remain confident that Coinbase’s rigorous review process keeps securities off Coinbase’s platform. We remain eager to share our perspective with the SEC, especially through a formal rule-making process desperately needed.

This article came directly from The Coinbase Blog, found on https://blog.coinbase.com/coinbase-does-not-list-securities-end-of-story-e58dc873be79?source=rss—-c114225aeaf7—4