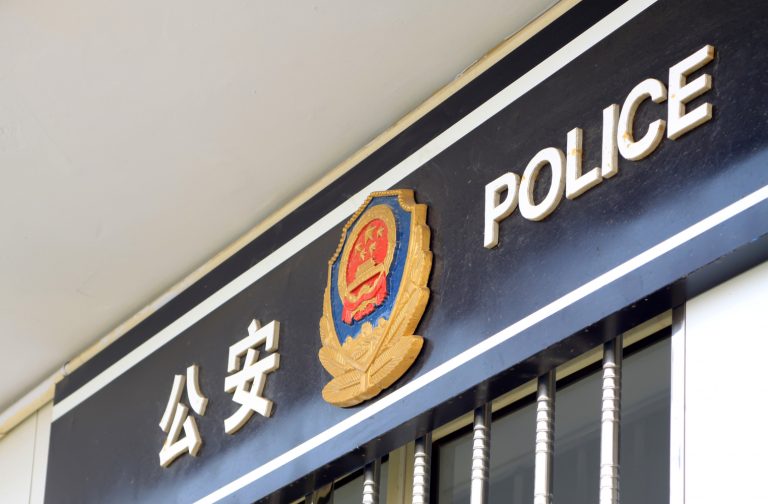 In the last couple of days, Chinese media have reported on police forces in one province of the vast Asian country seizing close to 7,000 mining rigs using stolen electricity and in another province arresting 72 multi-level marketing scheme operators for alleged fraud.

Chinese police forces from the city of Tangshan, Hebei province, have seized 6,890 bitcoin mining rigs, state broadcaster CCTV (China Central Television) reported on Monday. According to the report this was the result of “special operations to combat the crime of power theft” by public security agencies in various places across the country, in conjunction with the State Electric Power Department.

The Hebei Tangshan Police claim that since April last year they have conducted comprehensive inspections of more than 70,000 households, factories, mines, courtyards, merchants, communities and villages, in conjunction with power supply and other departments. During…