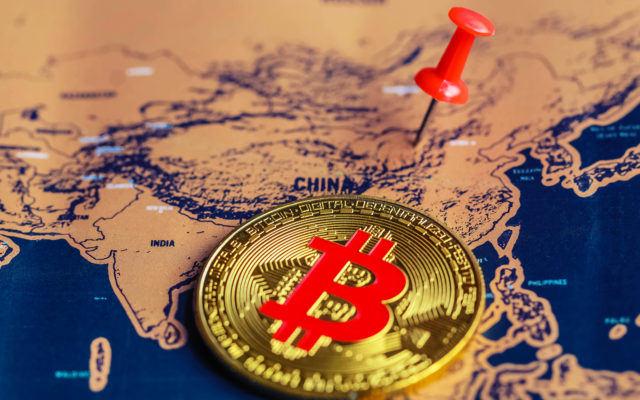 Chinese Share of Bitcoin Hashrate Highest Since At Least 2017

Currently, Chinese miners control 66% of Bitcoin hashrate. The indicator refers to the Bitcoin-related computing power that allows the production of new coins.

The Chinese share of hashrate increased from 60% in June and is the highest since CoinShare started to track the measure back in 2017.

Chris Bendiksen, who is head of research at CoinShare, suggested that the gain might be caused by Chinese miners’ use of more sophisticated mining equipment.

Currently, China-based companies like Bitmain and MicroBT are among the biggest producers of mining equipment like ASICs…