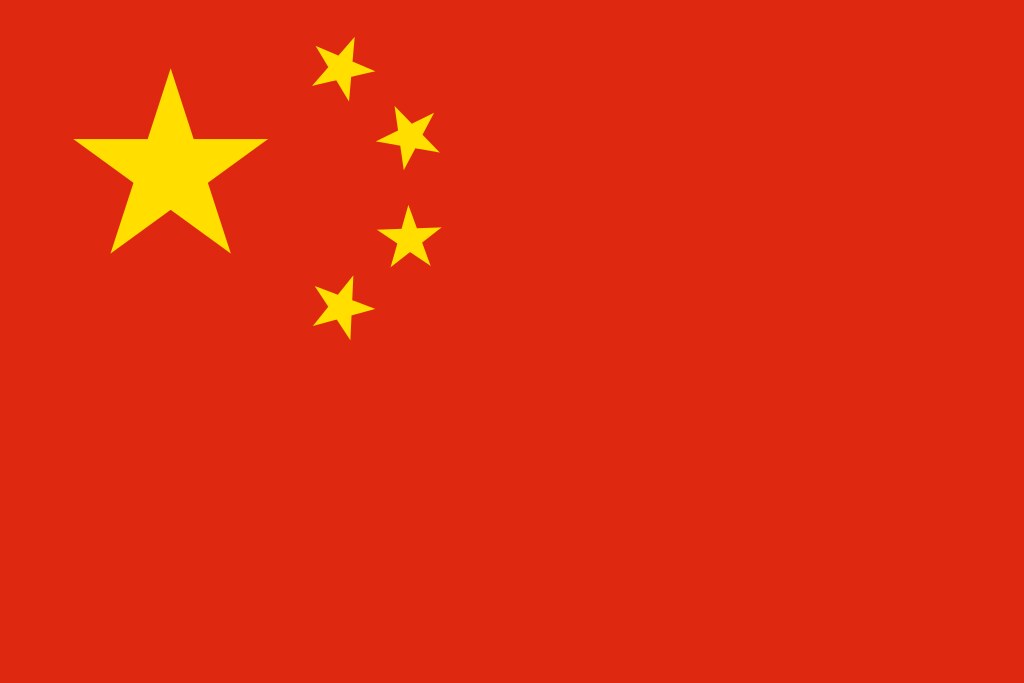 China is inching closer to unveiling its first government-backed cryptocurrency, as the US administration continues to impose more economic sanctions on Chinese exporters.

Despite a blanket ban on cryptocurrencies and related businesses, China, the world largest economy, is now reportedly getting ready to launch its government-backed stablecoin. The currency will be issued to seven institutions, according to a former employee of one of the institutions, Paul Schulte.

A separate source privy to the development also told Forbes that the seven institutions including Tencent and Alibaba would be receiving the new digital coin when it launches.

Speaking on conditions of anonymity, the source revealed that the cryptocurrency could launch as soon as November 11 this year. The move comes amid the rapidly intensifying trade war between the United States and China. The war has caused the Chinese Yuan to depreciate against the US dollar, sending stock markets into a tailspin.

Previously, Yao Qian, who leads the research at the People’s…