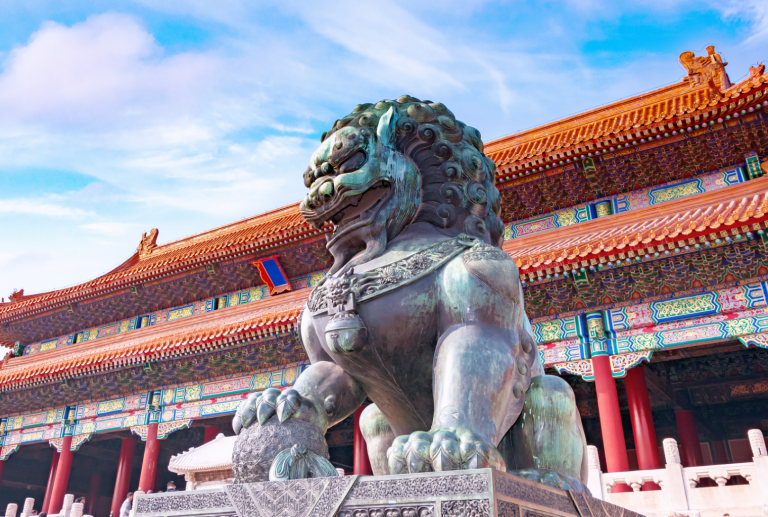 China’s Center for Information and Industry Development has published its year-end crypto project rankings. Thirty-five projects were evaluated and ranked overall as well as in three separate categories. Bitcoin has risen in ranking while EOS remains China’s favorite.

The Center for Information and Industry Development (CCID), under China’s Ministry of Industry and Information Technology, released the 15th update of its crypto project rankings on Friday. While the hype for blockchain technology initiated by President Xi Jinping has somewhat subsided, the center continues its work on evaluating and ranking crypto projects. This month’s release is the last one this year. The center evaluated the same 35 projects in December as it did for the previous rankings in September.

In addition to the overall ranking, the CCID evaluated all the projects based on their basic technology, applicability, and creativity. EOS remains at the top of…