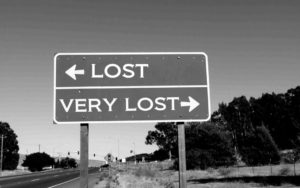 China’s economic growth continues to slow down, causing a number of banks to close due to difficult conditions. Hengfeng bank has become the latest to shut its doors.

China’s economy has been making headlines in the last few months, and not for good reasons. The country has just experienced its third bank failure within three months, as its economic growth continues to diminish.
In fact, China’s economic growth is reaching levels that have not been seen in over 30 years. Judging by its performance so far, it will likely only keep getting lower and lower.
Over the course of the last few months, China saw two of its banks shut down due to the current economic conditions. The first one to go was Baoshang Bank, which was then taken over by the government in an attempt to rescue it. Soon after, the Bank of Jinzhou followed. Then, as 2019 approached its close, China saw the shutdown of its third bank, known as Hengfeng Bank.
The bank’s economic collapse was supposedly caused by a $40 trillion-large debt, which represents the country’s…