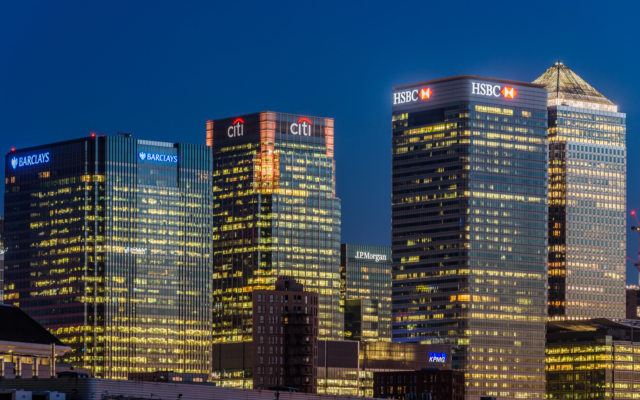 As China storms forward with its digital currency, other countries aren’t sitting idle. The leaders of six major central banks will hold their first meeting in April.

Six Central Banks to Meet in April
In response to the rising threat from government and corporate-backed digital currencies, central banks from six major global economies announced a coalition last month.
Their plan is to examine the benefits and pitfalls of digital currencies and produce their collective findings amid heated debate over the future of money.
Central banks certainly need to be ready to deal with the threat of what is to come. A project like Libra, for example, would make transaction costs much cheaper, among other benefits.
The coalition includes central banks from the UK, the eurozone, Canada, Sweden, Japan, and Switzerland. Their first meeting…