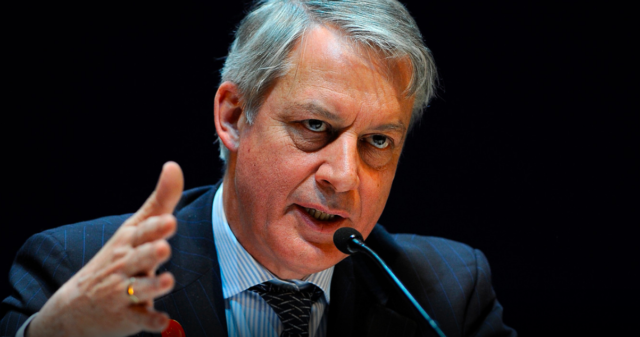 Former Banque de France governor, Christian Noyer, suggested that a consumer-focused central bank digital currency (CBDC) could still be 10 years away, despite current interest from over 50 central banks. However, he did predict that digital payments between commercial banks will happen fairly soon, according to an article on FT.com.

Interest, But ‘Clear Hesitation’
Noyer stated that the decline in cash usage, along with the rise of private cryptocurrencies such as Facebook’s Libra, had spurred a large number of central banks to investigate the possibilities of a CBDC.
Sweden and Uruguay have even launched pilot-projects for consumer-based digital currencies. Sweden in particular fears that its entire payments market may be reliant on the private sector without one.
However, Noyer added that there was ‘clear hesitation’ from top…