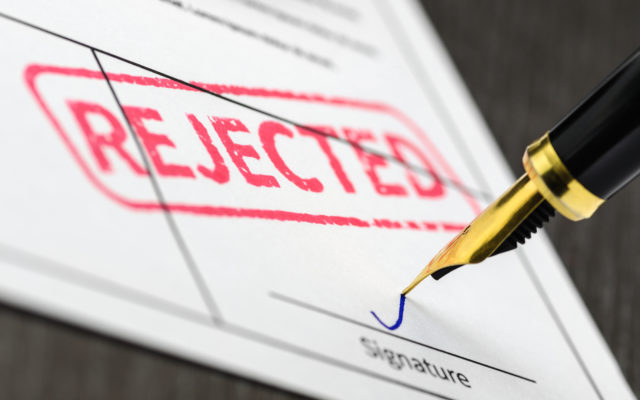 TAAL, a Canadian Bitcoin mining firm which mines Bitcoin (BTC), Bitcoin Cash (BCH), and Bitcoin SV (BSV), has announced their plans to no longer mine on the BCH chain. This announcement comes in response to the unilateral announcement to impose a 12.5% mining tax on miners in order to fund BCH development.

Nothing is certain but death and taxes, even in crypto
Bitcoin Cash, the beleaguered fork of Bitcoin which split off from the Bitcoin network in August 2017, announced last week that there will be a tax imposed on miners, of 12.5% of mining revenues, to fund new development on the BCH chain.
The new proposal was extremely unpopular from its outset. Many BCH’ers took to social media to protest the move. It was seen as hypocritical, as much of the BCH community shares a libertarian-leaning ideology which disagrees with the idea of…