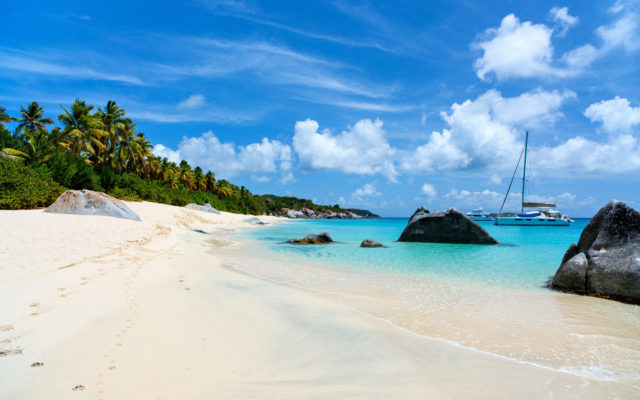 The government of the British Virgin Islands has recently announced that it will not be launching its own stablecoin, despite local media reports of a pegged digital asset being in development.

Only two weeks ago, around December 3rd, the government of the British Virgin Islands (BVI) announced that it will launch its own stablecoin — BVI-LIFE. The coin was supposed to be a result of a partnership with a blockchain startup known as LIFELabs.

Furthermore, according to Bitcoinist, it was also supposed to be used within the British Overseas Territory. This partnership with LIFELabs was announced some time ago, dating back to April 18th, 2019.

However, something must have changed in the last two weeks, as the BVI government suddenly started denying that the token will see the launch. As mentioned, the…