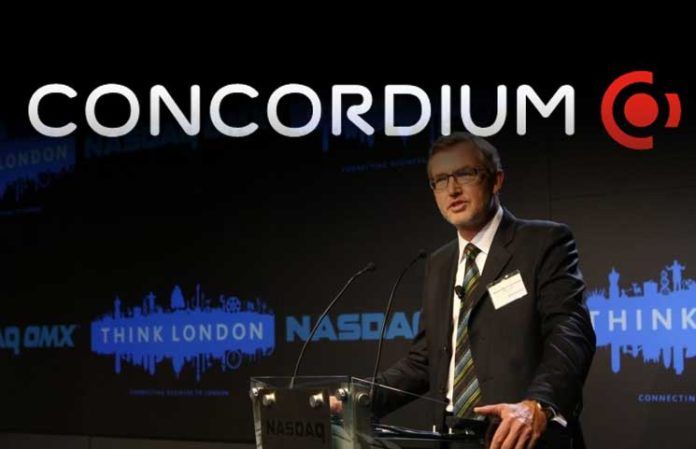 A former prime minister of Denmark who was also the former secretary-general of NATO, Anders Fogh Rasmussen, is now part of the blockchain identity startup Concordium. He joined the startup as a strategic advisor.

Rasmussen Will Play a Significant Role in Expansion

Concordium’s chairman, Lars Seier Christensen, has revealed that Rasmussen’s role in the firm’s plans for global expansion will be a significant one. The Swiss-based company was founded in by Christensen, who is also the founder of Saxo Bank.
Rasmussen, served three terms as prime minister of Denmark from 2001–2009, and as secretary-general of NATO from 2009–2014.

Concordium is Working on a Next Level ID Network

The company is currently working on a new blockchain powered identity (ID) and know-your-customer (KYC)-validating network. Early this year, the company released a proof-of-concept (PoC) of the service. A better release is expected by Q3 of this year and a full public launch in Q1 2020.