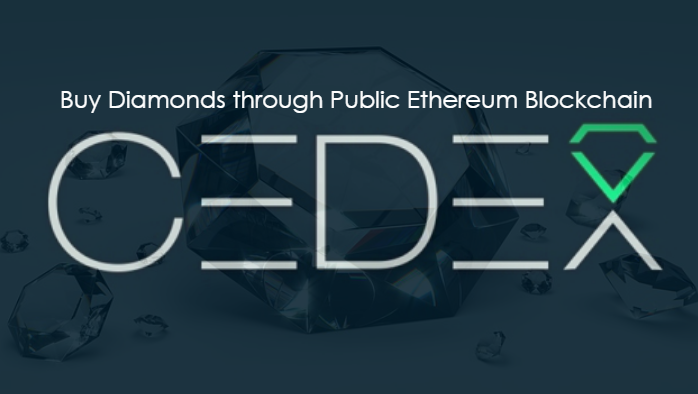 CEDEX, a blockchain based trading platform has recently announced that it has managed to secure a supply of 6000 plus diamonds pieces in anticipation of its diamond exchange-traded fund (ETF) launch.

CEDEX Secured Over $50 Million Worth of Diamond

In an official announcement made by the platform, it was revealed that the said diamonds are estimated to worth over $50 million. The diamonds will help provide traders using the platform with several investment options while waiting for the Diamond ETF.

This Diamond ETF which is in development is going to be the first of its kind by a blockchain company. Regarding how it was able to come up with this solution where others have failed, CEDEX made it clear that it made use of blockchain tech and a proprietary algorithm which it has been working on for quite a while. The combination of the technology helped it overcome several hurdles such as lack of transparency, liquidity and fungibility which has hindered diamonds from becoming a tradable asset class like silver or gold.
CEDEX also…

Ethereum has been holding up somewhat well as of late despite the weakness seen across the aggregated crypto sphere Bitcoin’s slide to $30,000 has caused...