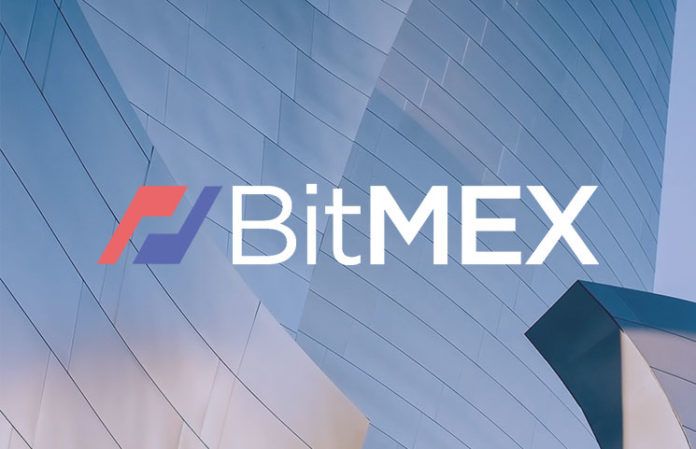 BitMEX’ research division has recently revealed in a recent blog post that its  Ethereum Parity full node contains a “potential bug.” According to the research arm, the said bug was discovered from data analysed from Nodestats.org— BitMEX Research’s new website developed for the sole purpose of collecting key metric on the Ethereum nodes.

The exchange has also announced the launch of Nodestats, a project which is developed in partnership with TokenAnalyst.

According to the blog post announcing the launch of the project, it was stated that collection of data from the Ethereum Parity full node started on March 1, and up until March 12, the node was still not completely synced with the Ethereum…