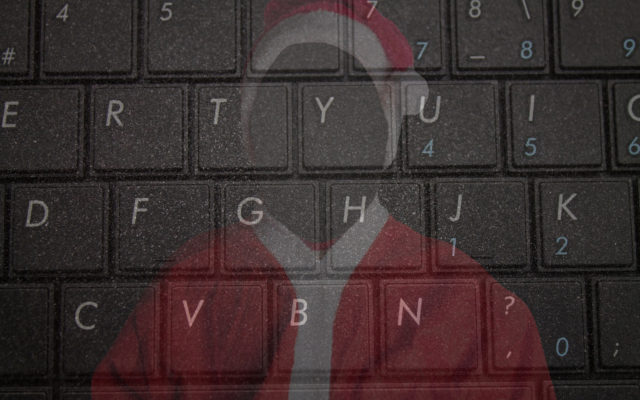 A bitcoin trader who promised massive returns by investing in his BitMEX fund, has allegedly made away with more than $380,000 in BTC in what appears to be an exit scam.

According to Twitter handle ‘stealthbomber21,’ a bitcoin trader with the moniker ‘hitsXBT’ has defrauded investors in his Bitmex $BTC fund. The suspected con artist convinced people to send him their bitcoin to be ‘locked up’ for a period during which the alleged scammer would trade with the bitcoin deposits, take his commission, and return the remaining profits to the investors.

However, hitsXBT, who previously went by the name ‘LÈON’, deleted all traces of his activity both on Twitter and Telegram. According to stealthbomber21, the suspected fraudster promised to share proceeds from a so-called ‘Xmas promo’ before scrubbing his online presence.

A screenshot of shared by stealthbomber showed a wallet supposedly belonging to hitsXBT with more than 53 bitcoins worth over $380,000 at the current spot price. The alleged scammer’s…