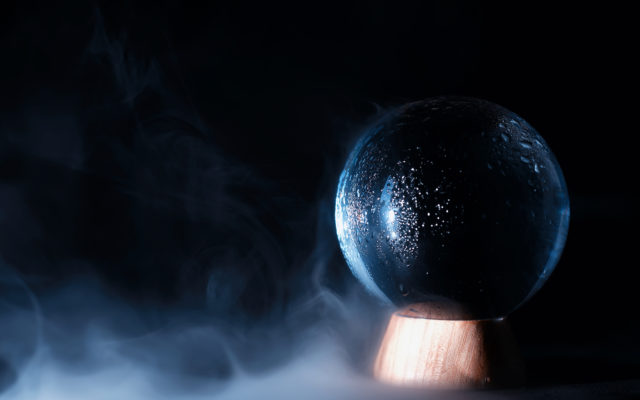 It’s 2020 already, and bitcoin’s price is still wallowing in the $7000 – $8000 range. However, one prediction from an anonymous 4chan account says that things are about to turn bright for BTC in the month of February.

$16,000 Bitcoin Price Prediction Missed
Calls of bitcoin price reaching $5300 in April and $9200 in July earned this anonymous 4chan user the title of “Bitcoin wizard” on Reddit.
However, the wizard may have gone a bit too overboard when out of a sustained hopium rush, he/she predicted BTC to keep flying in price all the way till November this year. An estimation of $16,000 bitcoin price by October didn’t materialize. The benchmark crypto did manage to hit $10k towards the end of the month though, post which Binance CEO CZ, called for BTC to hit the same price target, albeit “soonish”.
PlusToken dumping made matters worse as bitcoin could not hold the ~$10k stance and soon tumbled to the low $6k level. Since then, BTC has been trading around the $7000 mark.
Next Up – $29,000 by February
So what if bitcoin didn’t…