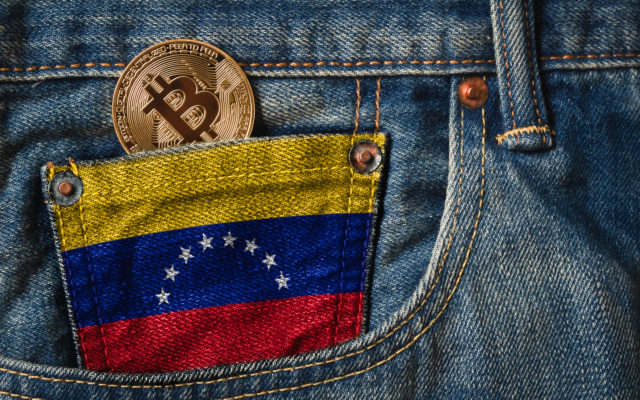 Many Venezuelans have been buying up Bitcoin in ever-increasing numbers to hedge against currency devaluation.

An Unparalleled Currency Crisis
Venezuela was once one of the wealthiest countries in Latin America, with the highest standard of living on the entire continent. It’s massive oil reserves are the largest in the world, exceeding even those of Saudi Arabia. A resource-rich country Venezuela has fallen into a devastating economic crisis that is reminiscent of the legendary currency collapse of the Weimar Republic. In fact, Venezuela’s currency crisis may be worse.
The country’s problems began when oil prices took a major decline. Oil revenues were the main source of funding for the social welfare programs instituted under former Venezuelan President Hugo Chavez. Chavez initiated massive subsidies for food, housing, and…