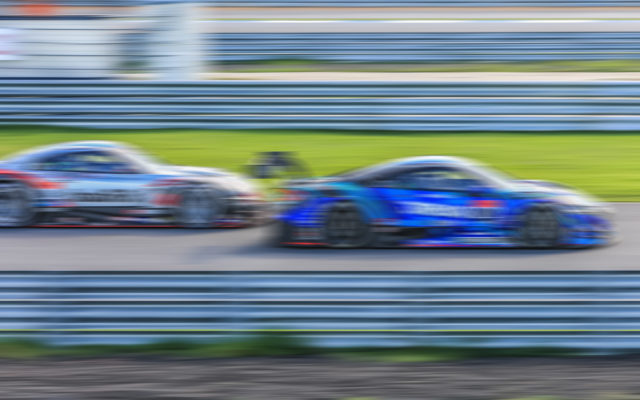 Bitcoin has held on to gains over the weekend ranging in the mid-$9k price zone. The longer it remains here the more bullish sentiment becomes and a trading signal has just flashed long for the first time since April last year.

Bitcoin Closes on Five Figures
BTC has held above $9k for the entire weekend with a push up to $9,600 a couple of hours ago. The move marked its highest price for three months according to Tradingview.com.
BTC price 1 hour chart – Tradingview.com
A golden cross has formed on the daily time frame indicating a long term trend reversal. The 50 day moving average has now crossed above the slower 200 day moving average. The last time this occurred was in April 2019 and a 200% rally followed.
A similar rally from today’s levels could put the price of bitcoin at $28,000 by halving time, which is just three months…