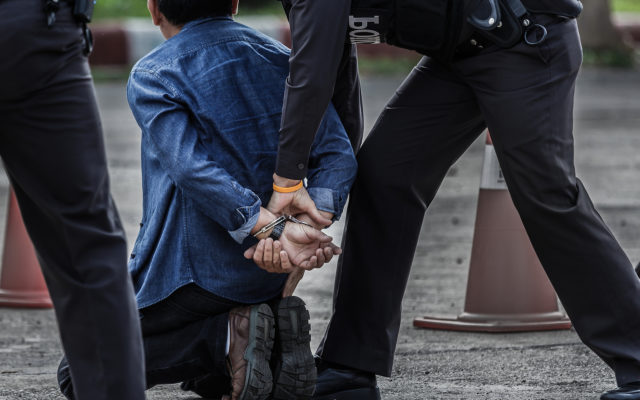 The Japanese police arrested two suspects for the theft of Bitcoin (BTC) from the coffers of the relatively small market operator CoinExchange.

Internal Information Helped Order Bitcoin Withdrawals for Personal Enrichment
Yuto Onitsuka, 25, and Takuma Sasaki, 28, reportedly stole 78 million yen in Bitcoins, equivalent to about $710,000, reported Japan Times. The theft was possible for former employee Onitsuka, who knew the access credentials to the wallets of CoinExchange. The small market operator closed in late 2019, after accruing losses due to the bear market.
The theft happened in October 2018, about a year before the exchange closed when Bitcoin had stabilized around $6,400. The BTC stolen was tracked to foreign and domestic exchanges, thus identifying the culprits.
Onitsuka and Sasaki reportedly never met each other, and only…