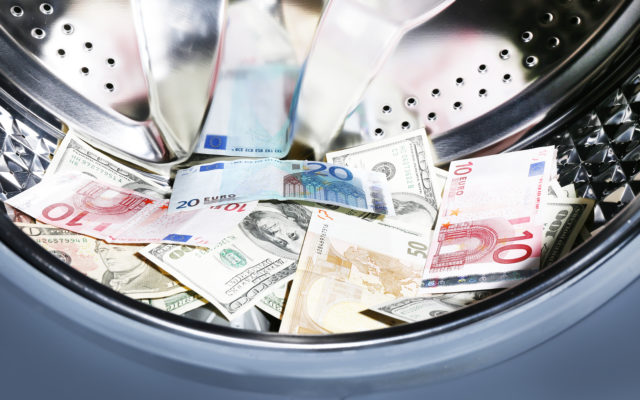 Bitcoin SV (BSV) is dumping hard which indicates it may have been a false rally in the first place.

Bitcoin SV Pump and Dump
Total crypto market capitalization has declined a couple of percent overnight as altcoins correct from massive gains this week. Most are marginally in the red but the one that led the bull run is dumping double digits leading analysts to question its validity in the first place.
Since its FOMO driven surge to top $430, Bitcoin SV has crashed over 50% in a slide back to $290. It has already lost the fourth slot back to Bitcoin Cash which has largely held on to most of its recent gains.
BSV price 24 hours – Coinmarketcap.com
BSV is currently the worst performing altcoin in the top one hundred and the only one dumping double digits.
The pump was largely driven by speculators reacting to rumors that Craig Wright actually has access to a ‘Tulip Fund’ allegedly containing millions worth of bitcoin mined during the early days of the asset’s existence.
Dollar eyed day traders loaded up on BSV under the impression…