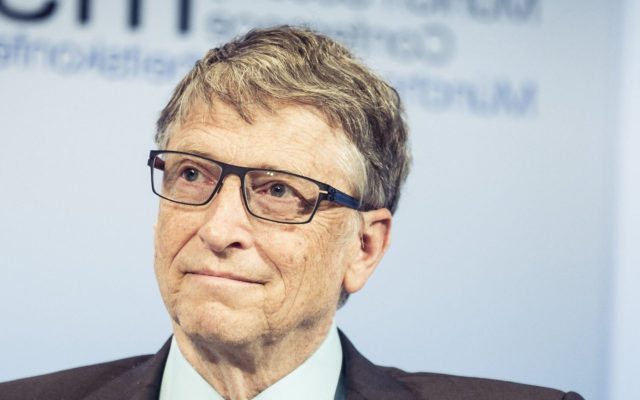 Bill Gates, the world’s second-richest person, recently published a blog post reflecting on 2019, in which he noted that his extreme wealth is unfair. Here’s why Bitcoin fixes this.

US Tax System Needs Reform
Bill Gates is still among the richest people in the entire world — second richest, with a net worth of $108.8 billion, according to Forbes. However, in his blog he recently noted that his net worth shows that the current US economy is not fair.
The distance between top and bottom incomes in the United States is much greater than it was 50 years ago. A few people end up with a great deal—I’ve been disproportionately rewarded for the work I’ve done—while many others who work just as hard struggle to get by.
This notion of an increasing gap in wealth has been confirmed by the US Census Bureau’s Gini index.
Gates expressed…