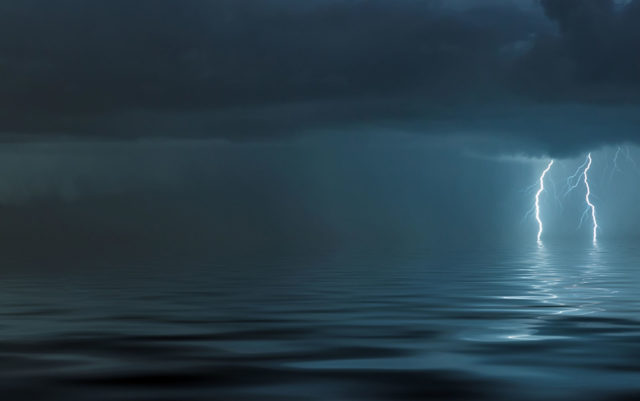 It is painfully clear that bitcoin needs to scale in terms of transactions if it is ever to be mass adopted as a peer-to-peer currency. Two solutions currently address the issue, the Lightning Network and Liquid sidechain, but which one is best?

Scaling Bitcoin For The Future
Like it or not, bitcoin is currently painfully slow and limited. With a maximum transaction rate of around seven per second it is miles behind other crypto currencies. As reported by Bitcoinist this week, TPS is one of the major factors limiting mass adoption for BTC.
The Lightning Network was deployed in early 2018 to function as an off-chain peer to peer micropayments network. This layer 2 payments protocol gained massive traction in the first half of 2019, with the total value locked into LN surging from under $2 million to over $12 million, according to defipulse.com.
Since then activity has trailed off, primarily because bitcoin has become more of a store of value than a means of paying for stuff. By the end of the year, the locked in value had dropped…