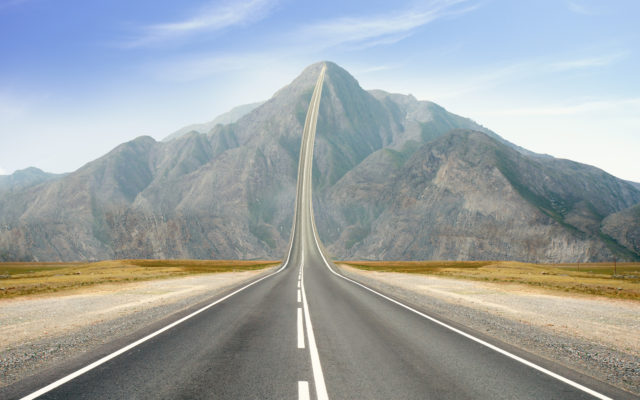 Bitcoin is heading towards the $100,000 mark, according to veteran commodity trader Peter Brandt, who shared his analysis in a new video clip. However, there is a scenario in which the oldest cryptocurrency turns bearish in the near-term.

Bitcoin is at Crossroad Area

According to Brandt, Bitcoin is still moving within its historic bull trend, which has seen consecutive higher highs and higher lows.

While he believes that the cryptocurrency will stick to the bullish narrative in the coming years until it breaks $100,000, there are two main scenarios to expect before that happens. Unsurprisingly, one is bearish and the other is bullish.

The price is currently at a crossroad zone and might go for one of the scenarios soon. Right now, it is trading very close to the lower boundary of a multi-year channel. If the price action decides to continue correcting, then we might see Bitcoin bottoming out at $5,324 by July 2020.

The potential low is based on previous patterns, according to which Bitcoin has violated parabolic moves four times…