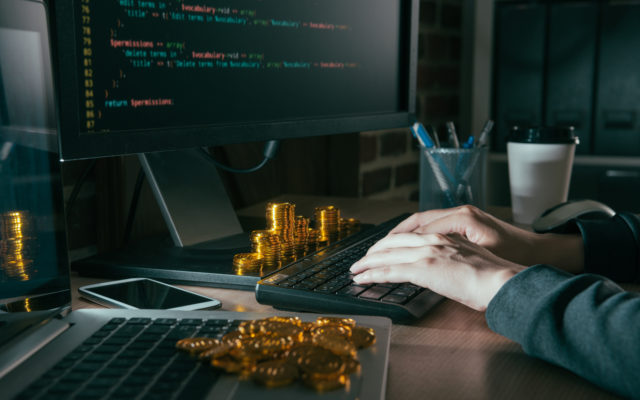 Attackers demanded a payment of $6 million worth of bitcoin after hacking Travelex, a foreign currency exchange company. It is the latest victim in an explosion of ransomware attacks seeking crypto payouts.

$6 Million in Bitcoin Demanded
UK currency exchange site Travelex has gone dark due to a ransomware infection following a network breach. According to the BBC, hackers launched the attack on New Year’s Eve forcing the firm to power down its systems and websites.
The attack was timed to hit the company when many of its staff were away on holidays. Travelex has operations in more than 30 countries with 1,200 branches worldwide, most of which were forced to go old school and operate manually.
A notice on the Travelex twitter feed stated that it took down websites in order to ‘protect data and prevent the spread of the…

US President Biden Pushes for More Stimulus, One Million ‘Plus-up’ Payments Go out This...

Stellar Development Foundation (SDF) has issued its Q1 report. In an official post, the SDF reiterated the importance of its main strategic pillar around...